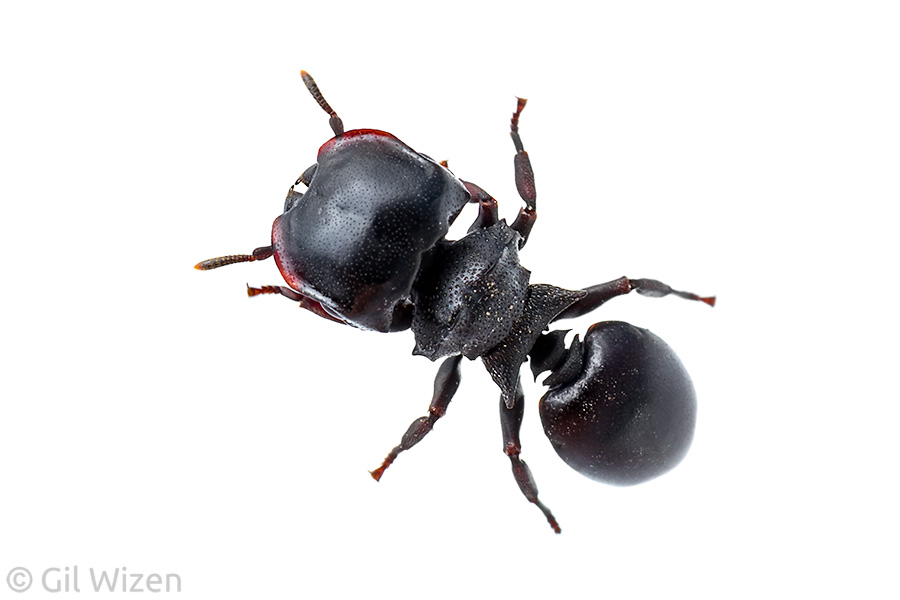 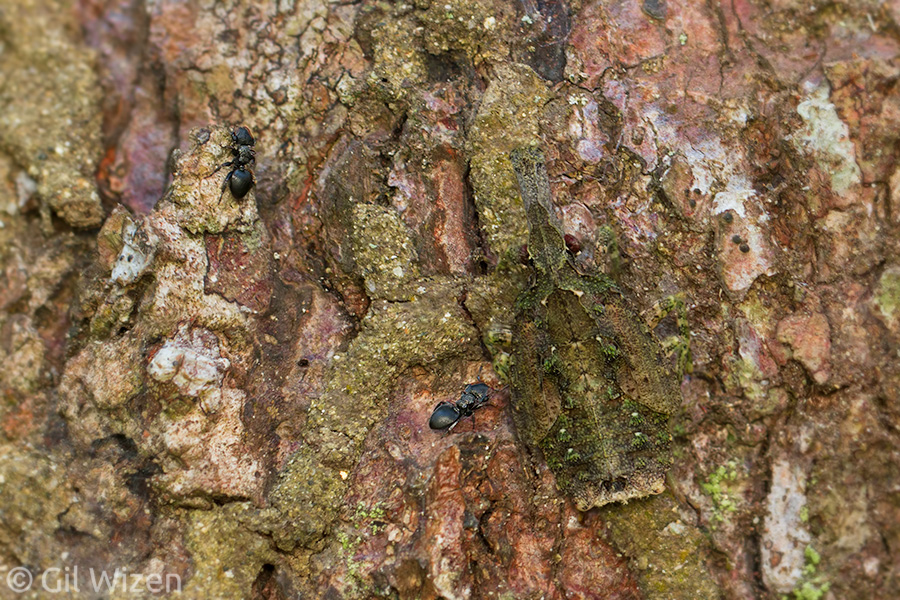 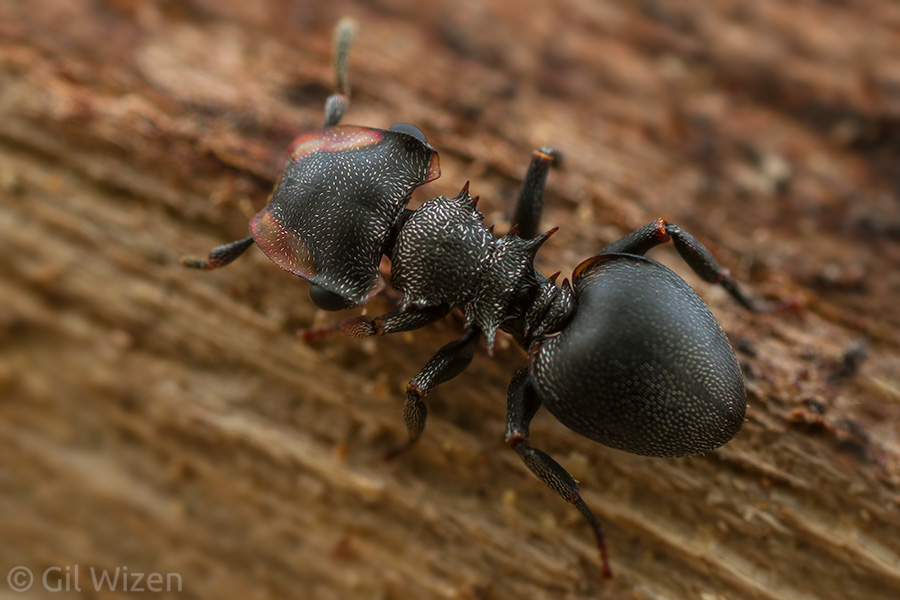 5 thoughts on “The Plot Thickens: Staring into the eyes of a dying Cephalotes”