It has been a while since I started photographing for Meet Your Neighbours global biodiversity photography project, and throughout the years I have assembled a collection of some fantastic beasts (along with the information where to find them). But early on I had the idea of creating another collection of photos, a spinoff to the original MYN concept, bringing together neighbours that we often do not want to meet, or the way I refer to them: Unwanted Neighbours.

Unwanted Neighbours include household pests, biting and blood-sucking arthropods, disease vectors, venomous animals, parasites, and the like. Most of the photos can be found in my original MYN gallery, and it is only natural that this new collection will be smaller in size. Nevertheless it can be used as a reference for animals with any negative significance to humans, whether it is medical or economical. For example, brown recluse spiders are known for their potency, but are often misidentified. There are very helpful initiatives out there to help and fight the misinformation, like Recluse or Not. I decided that detailed high-quality photos of the spiders can help clarify doubts about their physical appearance. 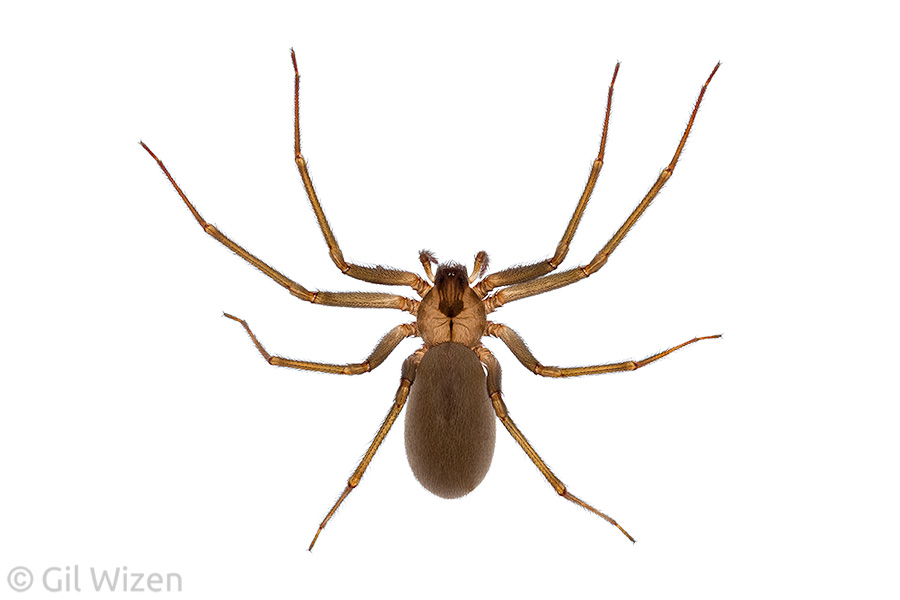 Black widow spiders also suffer the same public treatment as brown recluses, for no good reason. Sure, they are venomous, but they do not tend to bite unless they have to, even if you poke them.

This is not a gallery of “bad” animals. Despite their bad reputation, it is important to mention that there is no such thing as “bad” in nature. Many of these species are not even out to get us (excluding blood-feeders and parasites). Every creature has its rightful place on this planet. I was carful not to include just about any species that possesses venom, or incidental biters. Many times a bad interaction with an animal is our own fault. I am trying to avoid pointing fingers and propagating hatred towards nature, because in most cases these animals are doing exactly what they are supposed to, and we are just in their way. For this reason the representation of household pests, like ants, termites, wasps, and cockroaches will be kept to the minimum. 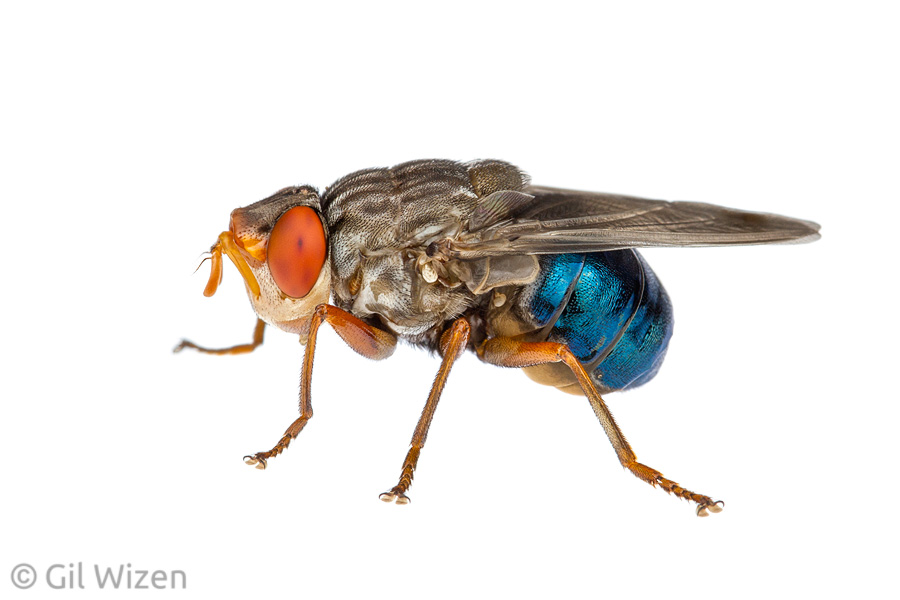 Everyone’s favorite nightmare parasite – the human botfly (Dermatobia hominis). Although unpleasant, in reality they are not so bad. 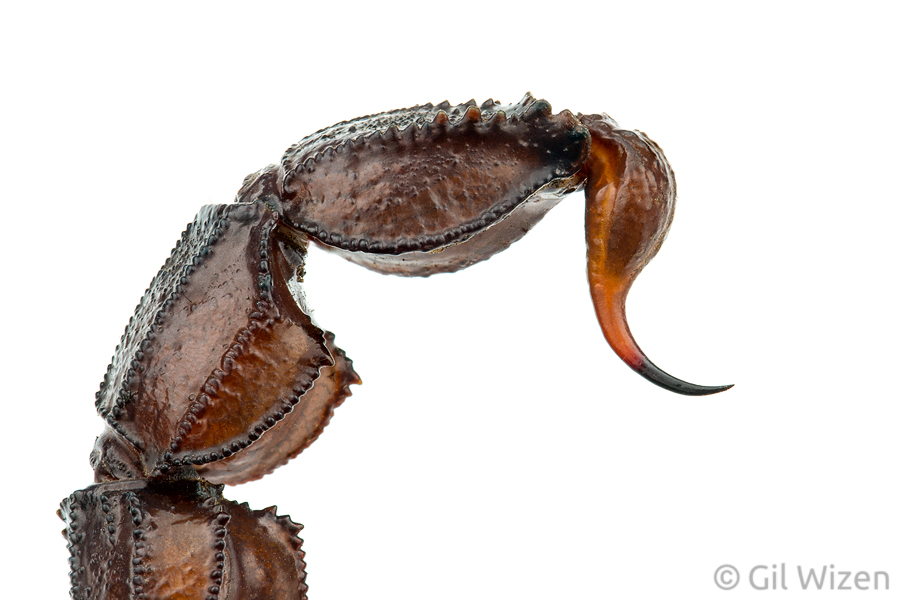 Telson and stinger of black fat–tailed scorpion (Androctonus bicolor). Scorpions will always try to avoid an encounter with a human.

At this point in time the Unwanted Neighbours page is still being constructed, but I expect it to stay relatively small in size. This is because most critters out there are harmless to us, and even those that have the potential to harm us, usually don’t. It is all about impact significance.

One thought on “A Moment of Creativity: Unwanted Neighbours”